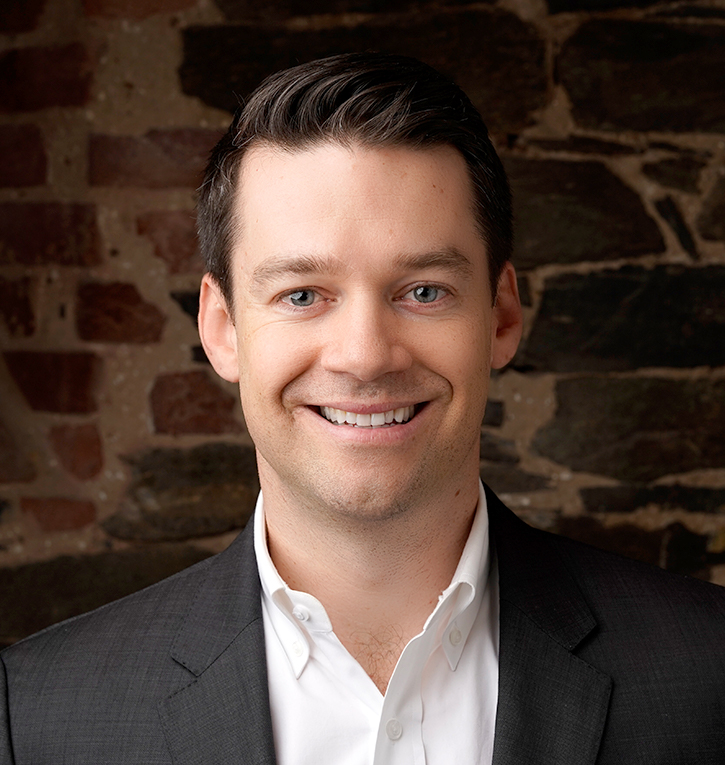 Garrett Henn has over 15 years of commercial lending experience to public and venture-backed life sciences and technology companies. He became part of the Oxford team in 2008, and is responsible for overseeing the firm’s portfolio of loans in western United States, western Canada and Australia.

Prior to joining Oxford, he held various positions at Silicon Valley Bank where he managed a portfolio of loans primarily comprised of early and late-stage life sciences and technology companies.

Garrett holds a B.S. in Business Administration with a concentration in Finance from California State University, Los Angeles.

Meet the team that speaks your language.